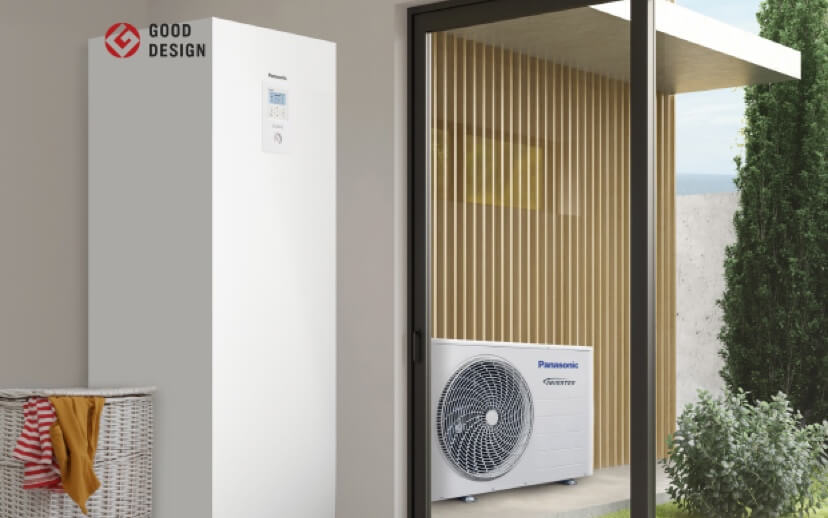 Heat pumps are increasingly used for heating, cooling and domestic hot water production (DHW) in buildings. Their high efficiency and the fact that they are powered by electricity make them ideal for use in residential buildings, especially in low-energy homes.

A heat pump operates by extracting heat from one source and moving it another. During the winter, heat is extracted from outside air or from the ground, and transferred indoors. In the summer, the cycle is reversed. In the case of air-source heat pumps, a refrigerant gas is used for heat transfer, due to the fact that it has a low boiling point, and- under varying pressure conditions- absorbs large amounts of heat with it evaporates, and vice versa when it condenses.

Previously, heat pumps had on-off operation, so they would only work at nominal power when they were on. Thanks to compressors with variable frequency drives, heat pumps can now modulate power according to demand. There are a few important design aspects to bear in mind:

Any cookies that may not be particularly necessary for the website to function and is used specifically to collect user personal data via analytics, ads, other embedded contents are termed as non-necessary cookies. It is mandatory to procure user consent prior to running these cookies on your website.